Before using Mongolian Cyrillic script mongolian official script was old Mongolian writing. After Mongolian people’ revolution with assistance Soviet union.  new Mongolia started to develop in all sector. and Russians influenced mongolian All sector. All mongolian political leaders educated in Soviet union and get assistance from Soviet leaders. 1930-1931 Mongolians used to created own alphabet by using Latin alphabet for their official language and teach to the people in whole country. but after year this initiations was not succeeded at all because of the nationality, pre-preparations and less number of people was literates at the time. so they still using old mongolian script.

The Mongolian alphabet has 35 letters. It consists of 20 consonants, 13 vowels and 2 sign letters with audio.

Here you can watch Mongolian Cyrillic alphabet pronunciation video below:

If you have any question about this lesson please just comment us. 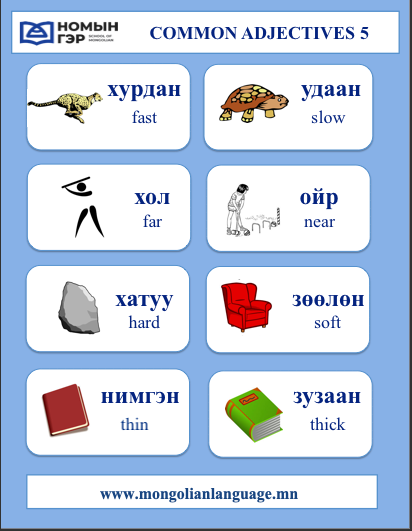 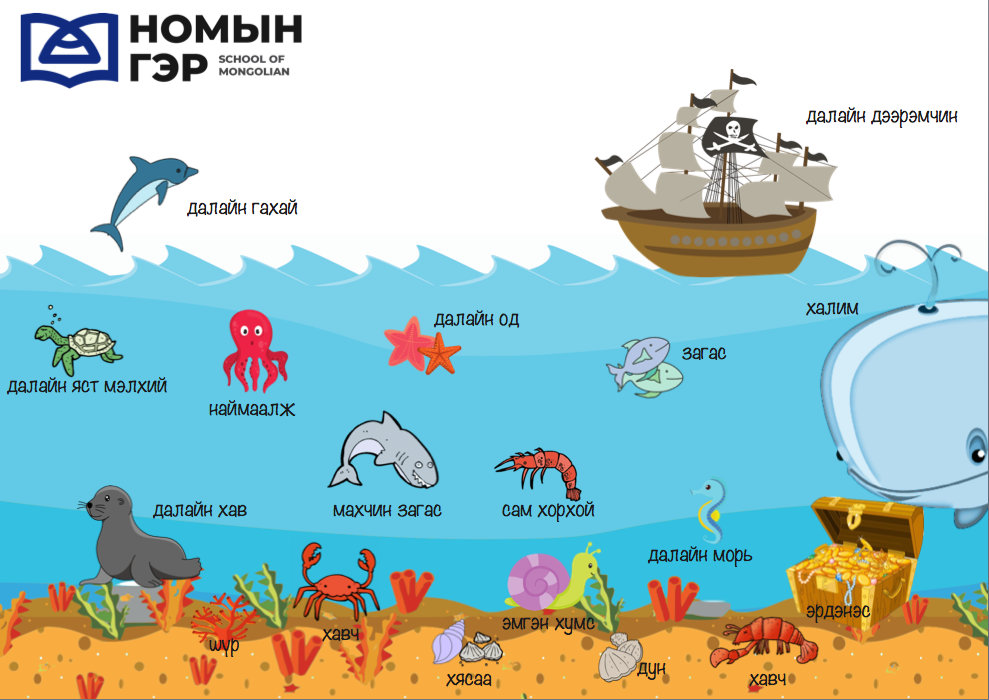 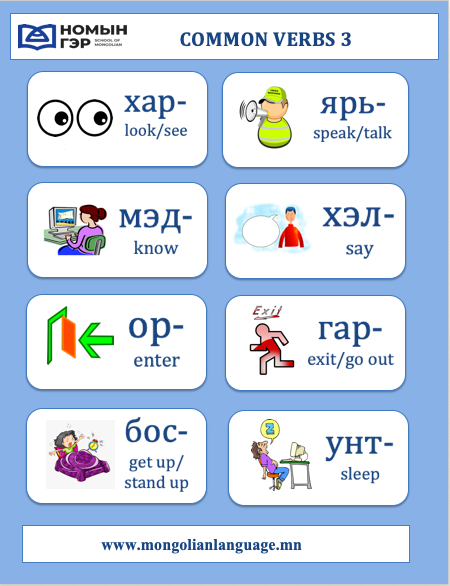 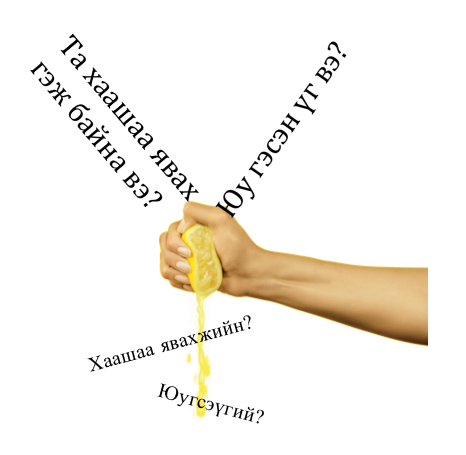 What to Expect When Learning Mongolian: 5 Crucial Tips