We organize small groups or one on one Mongolian language classes at our school facilities in Ulaanbaatar. Our one on one classes offer the chance to have high quality, authentic interactions with native speakers and a unique level of focus perfect for those who want to quickly improve their language skills.

If you are busy at the office and don’t have time to travel to a school facility, or simply prefer to learn off-site, our teachers will come to you and provide the same level of service as if you were present in our school room.

Remote lessons offer the opportunity for students to learn without leaving home. It is a highly convenient option for those unable to make it in to the school, and the instruction is just as comprehensive. Teachers are assigned to students based on their specific needs and interests. Course offerings are the same as in-person.

what Our learners say about our classes

Fin McLoughlin

From UK
Read More
Having studied at several language schools in Ulaanbaatar, I can easily say “Nomiin ger” school was by far the best I experienced in my 2 years here. The lessons were fun and interactive, every lesson was different and it was not just copying from a textbook. My teacher was friendly and took a genuine interest in my life in Ulaanbaatar outside of the lessons, offering advice on wider Mongolian customs such as how to behave at Tsaagan Sar, one of Mongolia’s national holiday celebrations. I made significant progress in just 6 months at the school thanks to the fantastic teachers and personalized lesson plans. I would highly recommend “Nomiin ger” language school to anyone looking to start studying Mongolian. 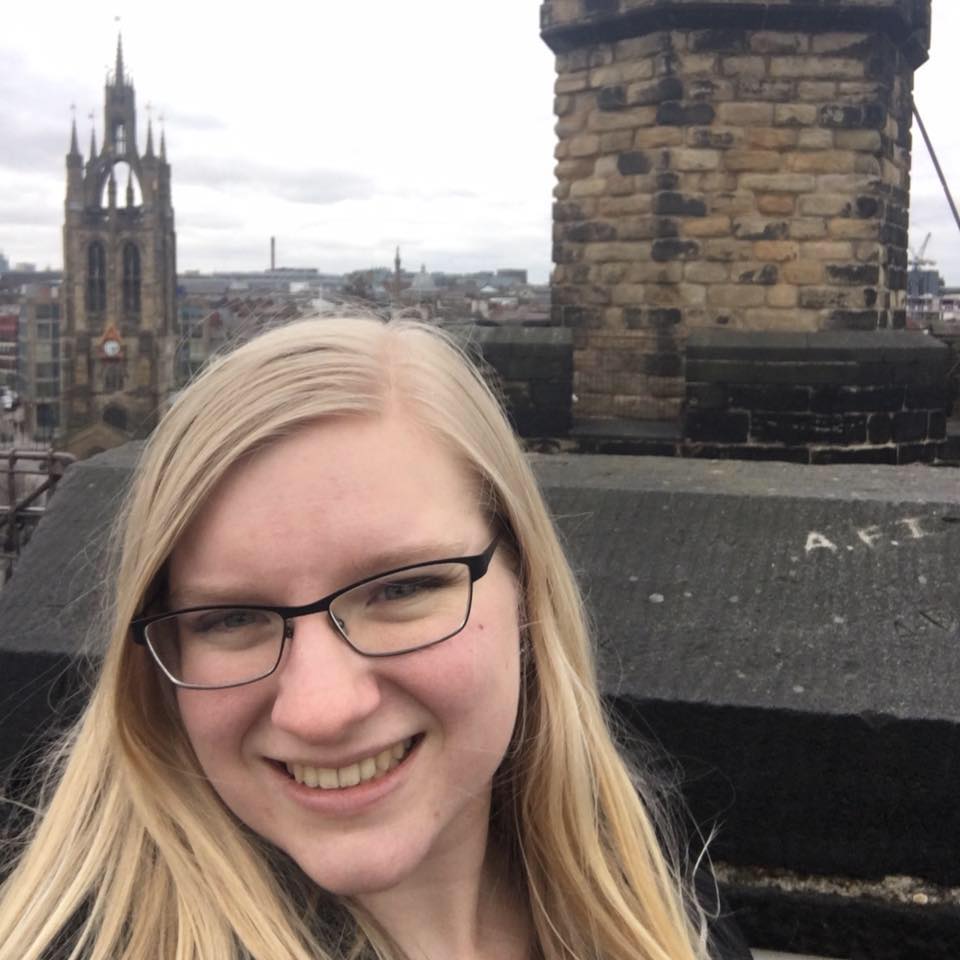 Erin McNulty

From USA
Read More
I feel so blessed to have come across this school. I have been taking lessons online for months, and although I still have a lot to learn, Tsengelmaa has taught me so much about both her language and her culture. She is incredibly sweet, understanding, and patient. I have loved Mongolian history for years now, but never thought I'd get the opportunity to learn the language from the comfort of my home. I plan on continuing lessons for a long time to become more advanced and hopefully travel there one day! 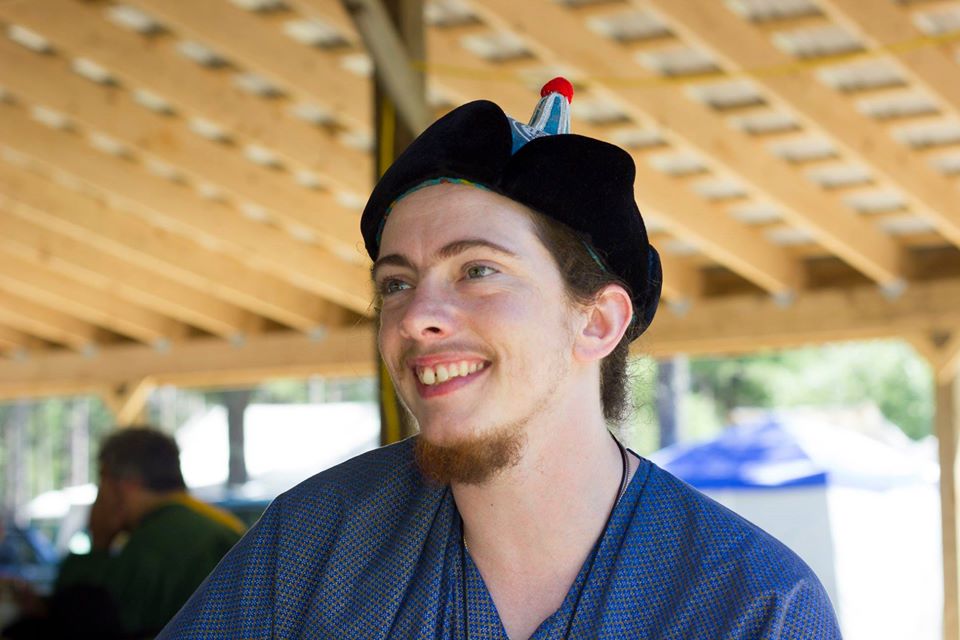 Dark Drake

From USA
Read More
I spent three months volunteering in Mongolia. Khishig took me on as an online student as I was in a more remote city and started lessons right away so I could communicate easier. Her teaching style and covered material was tailored to my needs.

Then my last two weeks of my time Mongolia have been in UB so I was able to take in person lessons with her as well. When I return to the USA I will continue to take lessons online. Of course, Thank you Khishig and Nomiin Ger you were a huge help and wonderful to work with! 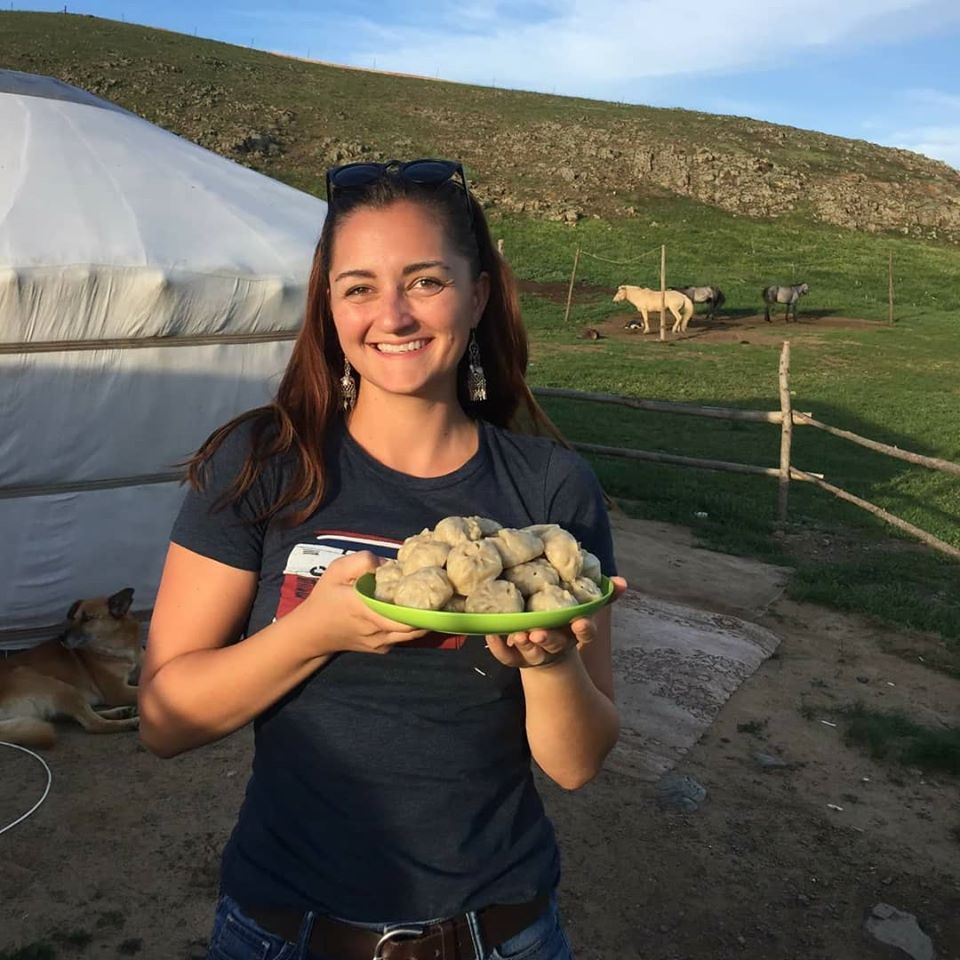 Monet Niesluchowski

From USA
Read More
The instructors at Nomiin Ger language school are fantastic! They understand the differences between English and Mongolian very well, thus are able to answer any language questions. I had a wonderful experiences with the classes I took, and I was able to learn quite a lot in just two short weeks. I am looking forward to continuing to learn Mongolian language with the Nomiin Ger school. 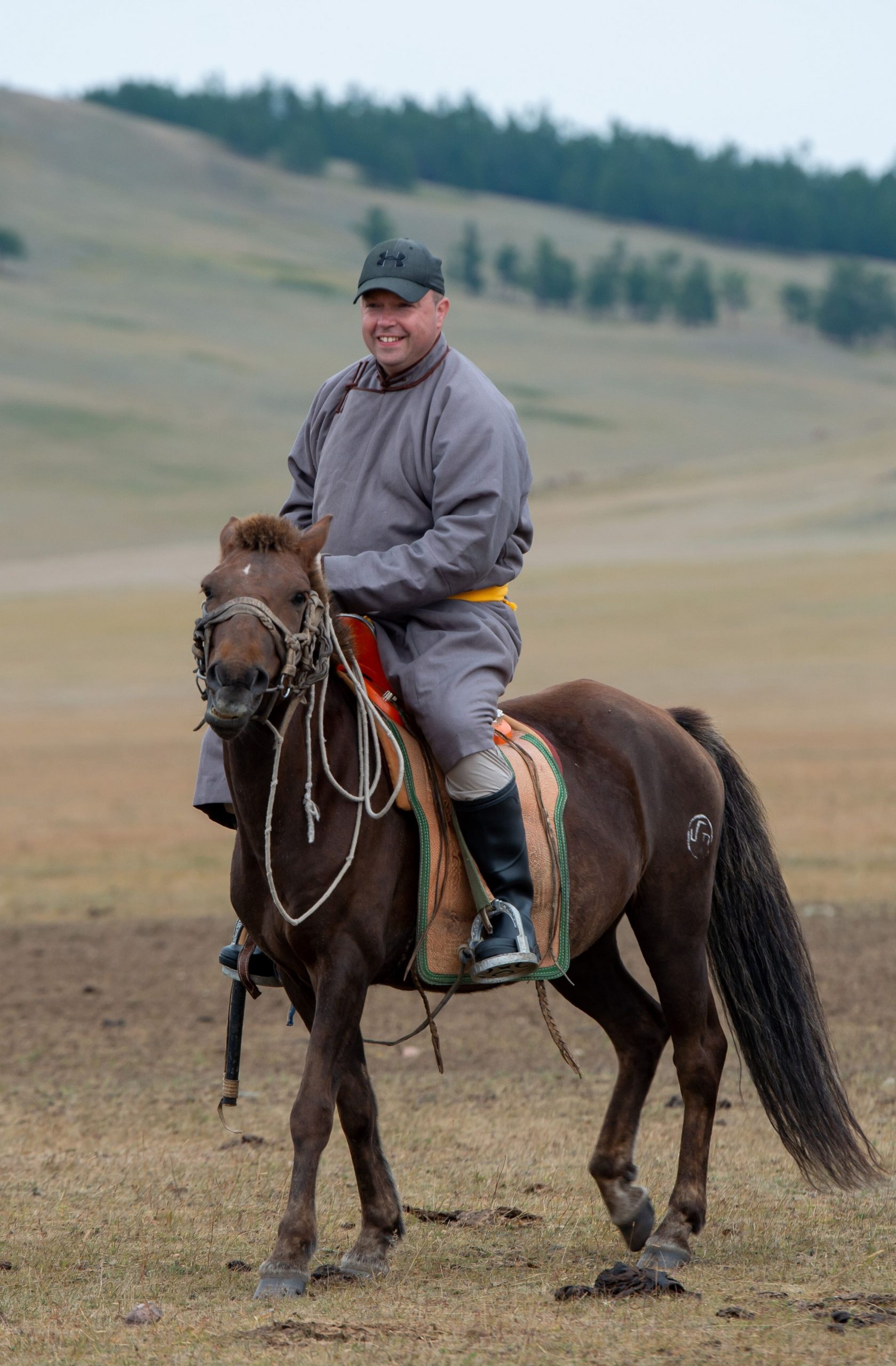 Steve Butler

From USA
Read More
I was very lucky and found this school on line. i now take 2 skype lessons a week at a fraction of the price that you pay in Europe. I never thought i had it in me to learn another language . But i found it surprising how quickly i could pick up the basic rules of Mongolian. i was sent more than enough learning material by email at no extra cost. Every class feels tailor made for my requirements. and now after only two months i am stringing grammatically correct sentences together. I get a PDF bill every month and pay by PayPal.. so easy 🙂 I have the same teacher every week. She has many years of experience and in my opinion has a good feel for the job. баярлалаа
Previous
Next
More FEEDBACK on google

“Is Mongolian a language?” The answer is a resounding ‘yes’.  Conversely, the often-asked questions, ‘Is Mongolian Chinese?’ or ‘Is the Mongolian language Russian?’ have a clear answer as well, ‘No’.

Mongolian, being the primary language of the ‘Mongolic’ language family, is one of the most unique languages spoken in the world and is considered by many to be part of the intriguing and controversial ‘Altaic’ language family, which takes its name from the legendary Altai Mountains.

Mongolian is the official language of Mongolia and is generally divided into three main dialects. The primary dialect, Khalkh, is spoken in much of Mongolia, comprising more than 90% of spoken Mongolian. Dialects in the western portion of Mongolia include Oirat, which is still spoken now in Khovd, Uvs, and Bayan-Ulgii provinces, as well as certain regions of China, and Kalmykia in Russia.

Furthermore, an eastern dialect group is closely related to Buryat Mongols in eastern Dornod and Khentii provinces, as well as parts of Russia and China bordering eastern Mongolia.

Additonally, other outlying and related languages include those of the former Mughul Empire in Afghanistan and certain other parts of Central Asia.  Others are Dagur in Inner Mongolia, Uighur in Gansu Province (China), Dongxiang, and Bao’an on the regional edge of the Gansu corridor.

The first period of spoken Mongolian dates back as far as the 5th century. Mongolians have also created and used several written scripts throughout history. The first and most famous of these is the Uigur derived Old Mongolian script (Mongol Bicheg), which is written vertically and was created in the 13th century during the time of Chinggis Khaan. Other writing scripts used by Mongolians throughout history include Durvuljin (Square) script, Tod script, the Latin alphabet, and finally the Cyrillic alphabet.

Inner Mongolians still use the Old Mongolian script, which can even be found on such modern establishments as McDonalds and Starbucks. However, in the modern Republic of Mongolia, the Mongolian Cyrillic alphabet is used. In 1941, Mongolian linguists developed a writing system adopting the Russian Cyrillic Alphabet, which included adding an additional two letters (Ө, Ү) to the original Russian Cyrillic.

In modern Mongolia today, people speak primarily Mongolian, with a small minority of Kazakh spoken by Kazakh Mongolian citizens in the mountainous western province of Bayan-Ulgii. Although older generations learned and used Russian due to Mongolia’s connection to the USSR, nowadays, younger generations are more geared towards learning English, and many strive and succeed in becoming global citizens, whilst still maintaining their ancient and revered tongue. 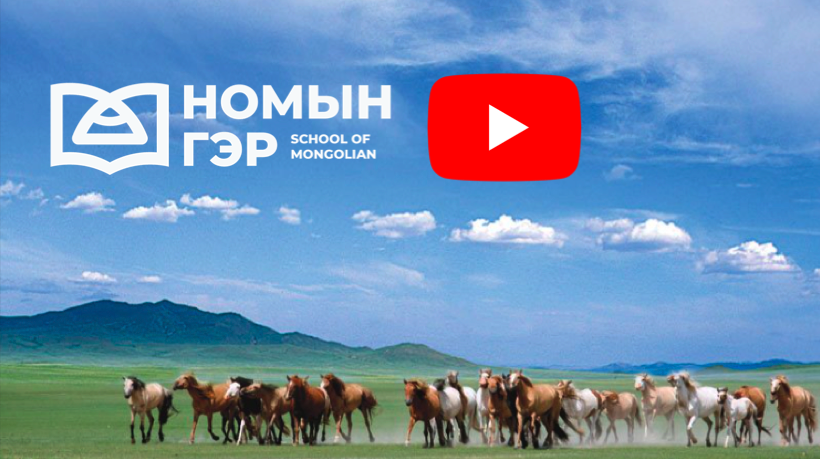 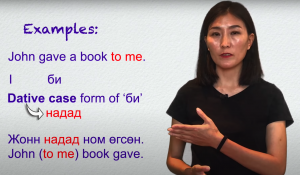 Сайн байцгаана уу? Хишгээ багш байна. I am Khishge from Nomiin Ger. Today we will learn about Mongolian Cases. Another word is Noun cases. It’s 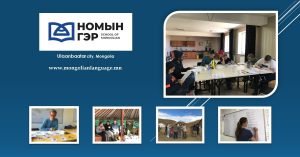 https://www.youtube.com/watch?v=PaSJmRS2C8E Test your reading comprehension by reading the following short article in Mongolian and answering a couple questions!  Also check out the youtube video for

Of course all cultures are different… Mongolia certainly has its unique aspects.  Here are 5 of the things that visitors find amusing, confusing, or even 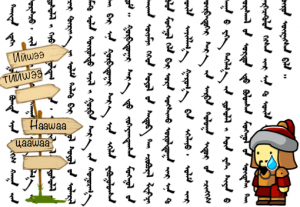 Have you ever wondered what the Mongolian language is like?  What linguistic features does it have?  What other languages is it related too? And the

ORGANIZATIONS that experienced our clASSES AND SERVICES